Not Lost is in the newly revived Poetry Scotland 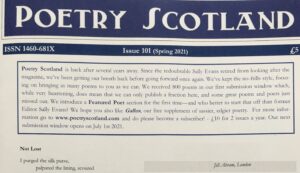 Hunting Expeditions is in 14 Magazine, edited (and revived) by Richard Skinner. 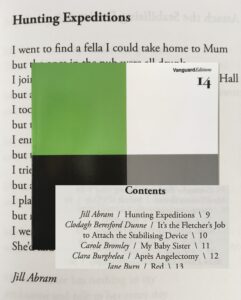 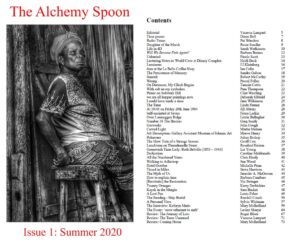 Under Plain Skies has been published in Smoke Magazine issue 66 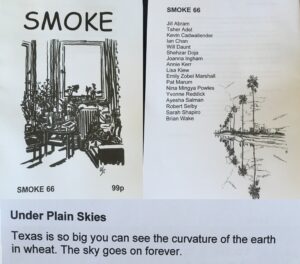 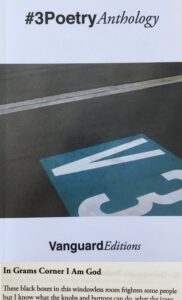 Just 12 days after writing the first draft at Katrina Naomi’s “Big Issues” workshop at Poetry School, In the News Tonight was published in the Morning Star, where the poetry is curated by Poetry on the Picket Line 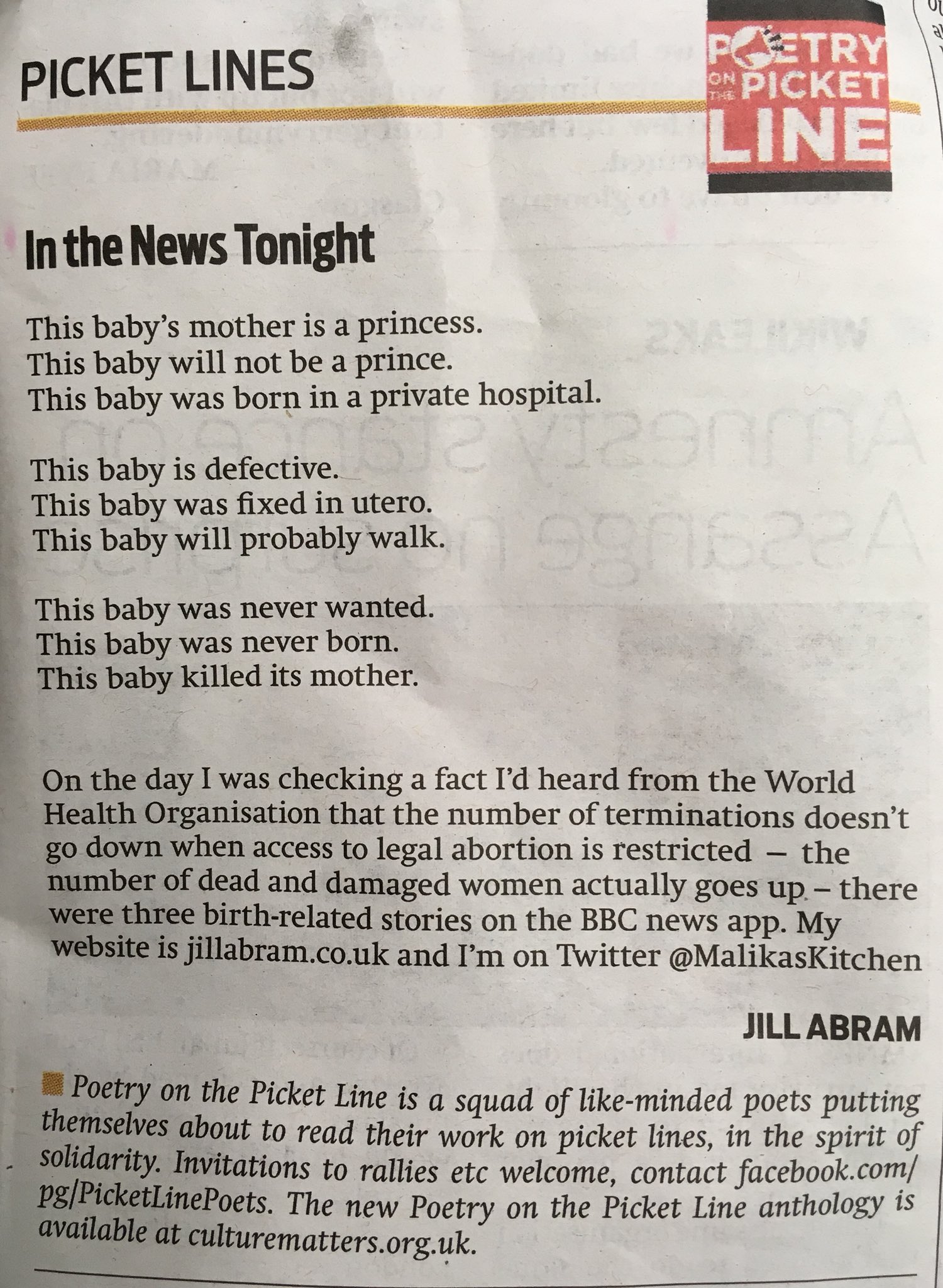 The first issue of Finished Creatures, editied by Jan Heritage, contains one of my poems, Outback Nights.

I’m delighted to have a poem, Old City, in The Well Review Issue 3. This journal is edited by Sarah Byrne, whom I met on an Arvon course tutored by Paul Muldoon, who is also published in this issue – and look who else is in it! 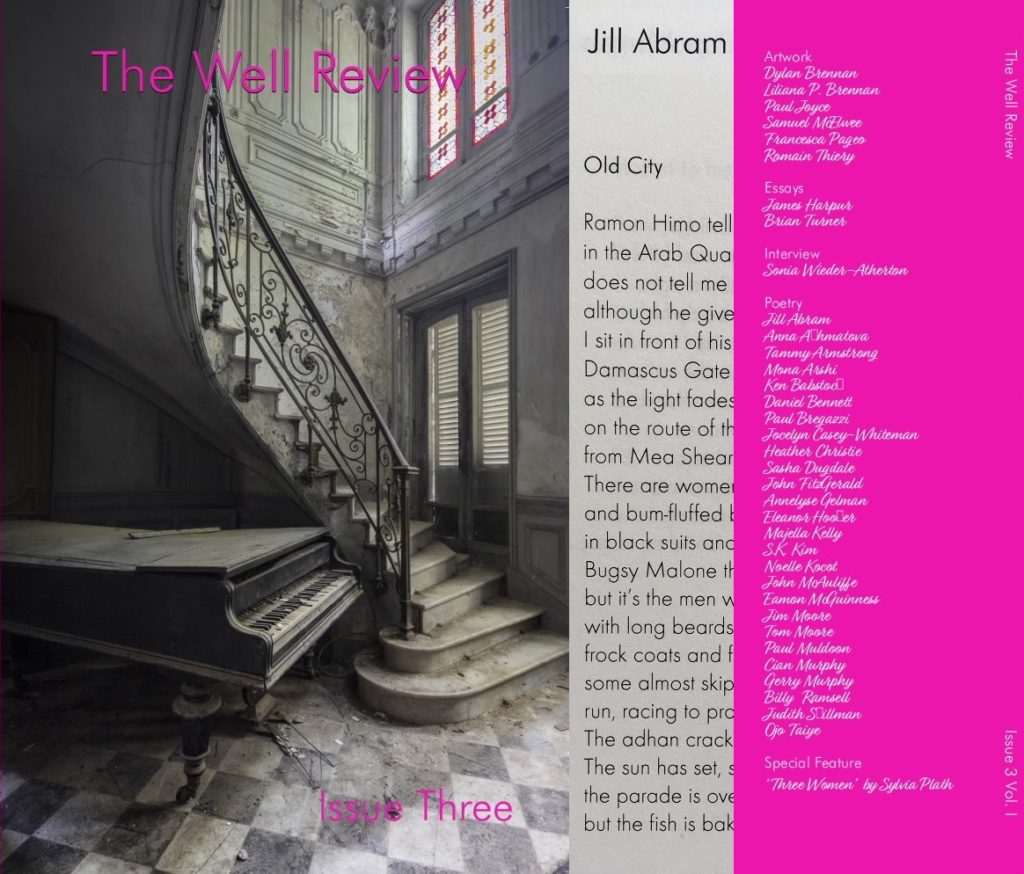 I had three poems accepted by guest editor Elisabeth Sennit Clough for Fenland Reed Issue 6: The Body and went to Ely to read at the launch. 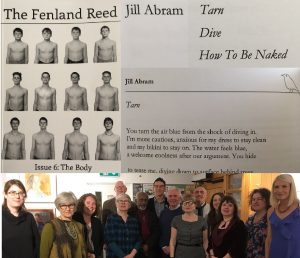 Ending It, previously published in Well Versed, was included in the #MeToo Anthology edited by Deborah Alma and published by Fair Acre Press, with all proceeds going to Women’s Aid 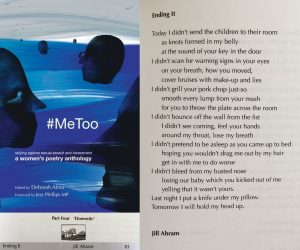 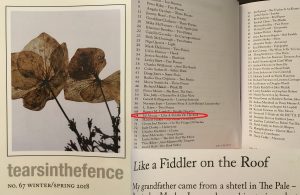 Look at the company I’m keeping in there! 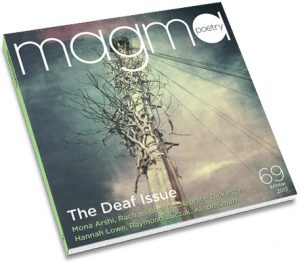 After eight attempts, I finally got into Magma!  And I was invited to read at the launch – I even signed a bit of my intro as it was the Deaf Issue. Peter Abraham interpreted the rest, and the poem into BSL. Noisemaker is also available to read on the Magma website

I received my first payment for a poem in print!  For Specialist from Rialto – issue 86 within one of the most stunning cover pics, and in VERY fine company! Subscribe or buy a single copy from the Rialto shop 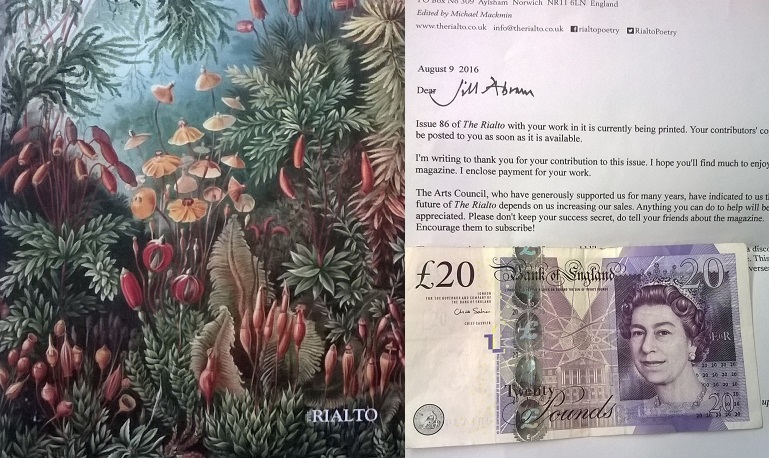 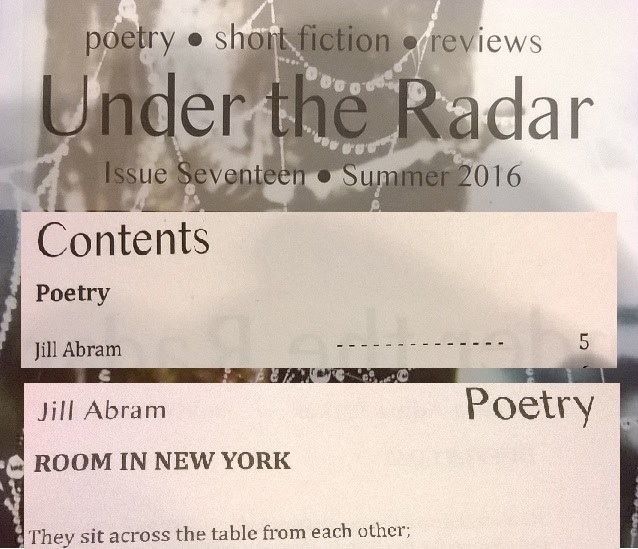 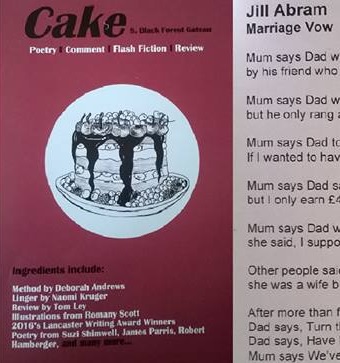 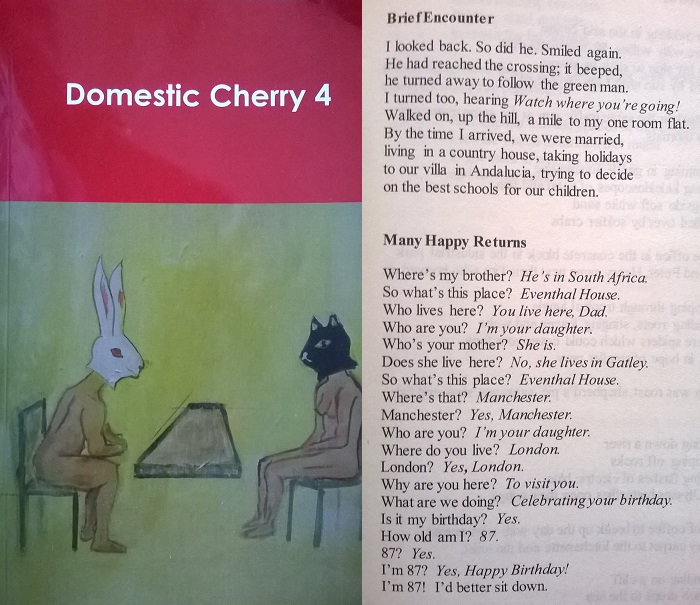 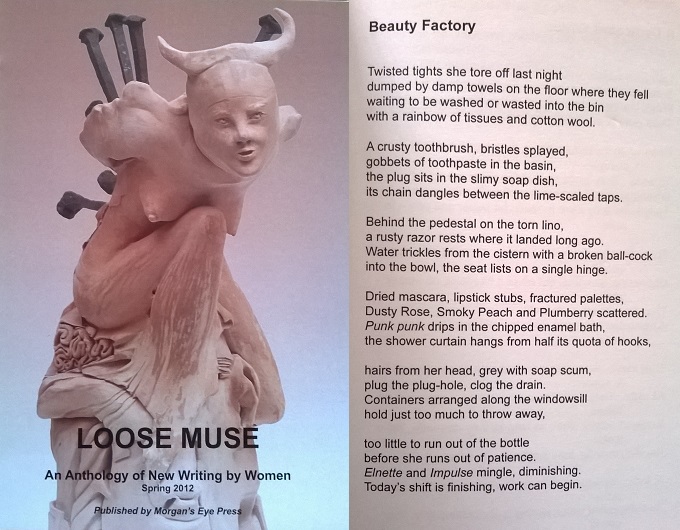